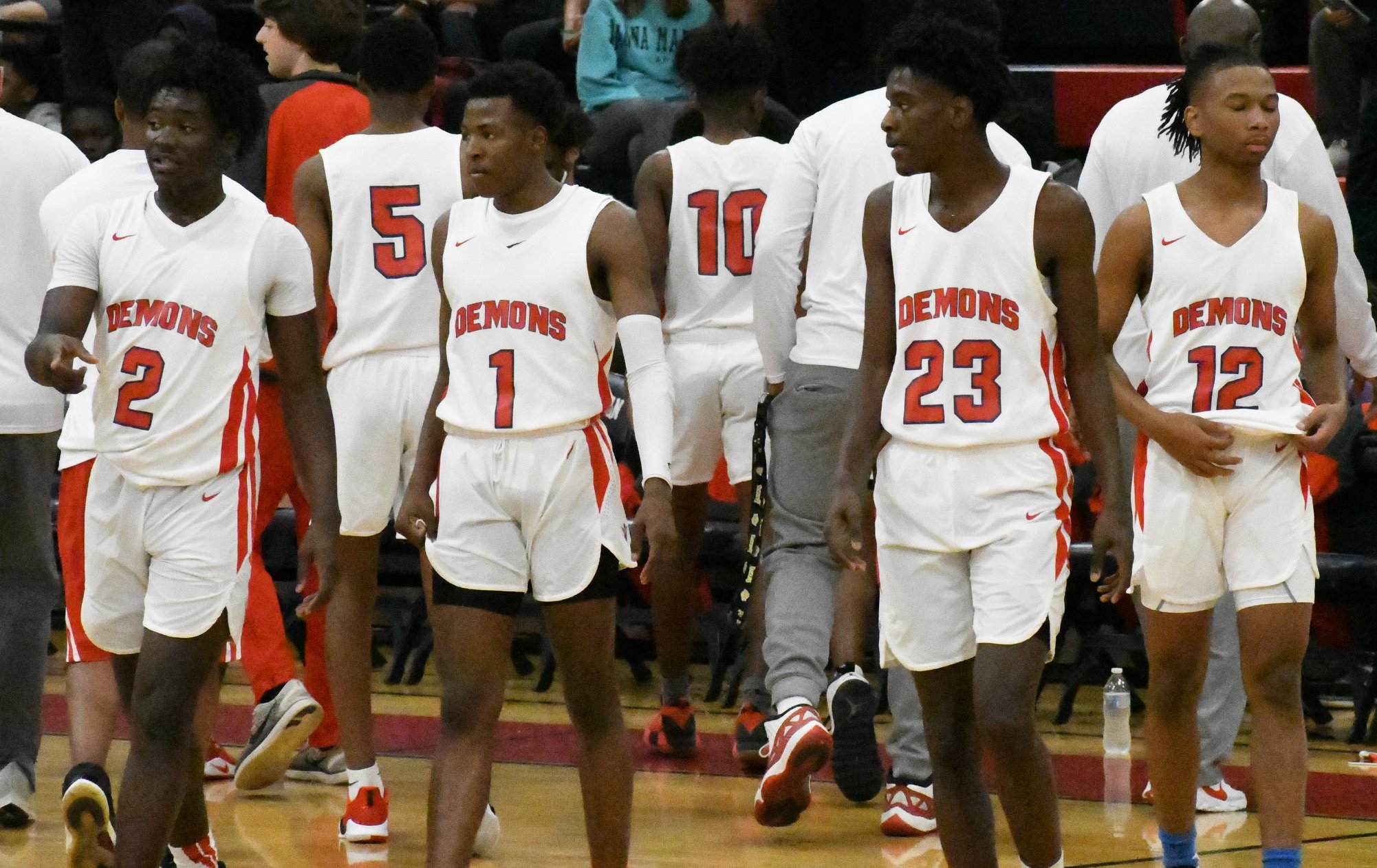 The Demons took on the Predators of Fox Creek (North Augusta) and came out victorious, 72-62 finishing with a 2-2 record. The Demons placed 5th place for the tournament.

The Demons fast-paced offense has them ranked in several categories in South Carolina:

The Demons are back in action again Tuesday, December 3rd @ Dutch Fork High School. Dutch Fork is preseason ranked #7 by the South Carolina Basketball Coaches Association and will be a great non-conference test for the Demons.