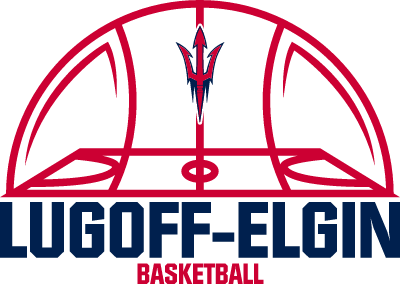 Friday Night the Demons got off to a hot start opening the game 13-1 and never looked back. The Demons hit 5 threes in the opening quarter and would never trail in the ball game. Spring Valley continued to compete and hit shots late, cutting the game to 49-44 in the 4th. With a chance to cut the game closer, the Vikings got a steal and looked to score in transition, but Maurice Haymon got in position and drew the charge. The next possession James Anderson drove and got to the bucket for an easy 2, stretching the game to 51-44 and the Demons remained in control the rest of the way.

Demons (2-0) will take on the Irmo Yellow Jackets (2-0) Tuesday Night 7:30pm in Lugoff! Come checkout the Demons as win Tuesday will put them in sole possession of 1st Place in the AAAAA Region IV Standings.