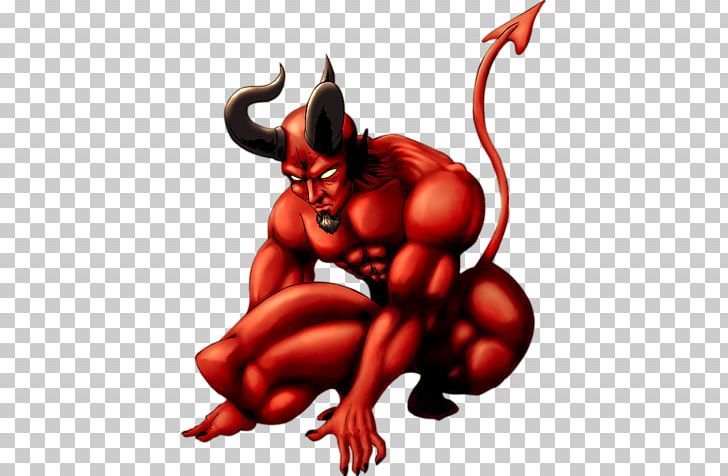 The Demons continued their recent tear, as the team went 4-0 in capturing their 4th Tournament Title of the season. The day started with a 63-9 win over Marvin Ridge, NC. That was followed by a 54-21 victory over JL Mann.

In the team’s third match, we avenged a loss from last season, by defeating Defending 3A State Champion and current #1 Indian Land in a squeaker 33-32. The tournament championship was sealed with a 43-18 win over a very solid Clover team.

The team improved to a very impressive 26-2 on the season, including 24 consecutive dual victories! Individually, the Demons were lead by some impressive performances. Jacob Vincent went 4-0 on the day against some quality opponents. Jacob Paulson and Brice Carron picked up multiple wins, as did Chanden Whitener, including the pin that started the team scoring versus Indian Land. Eli McGee went 3-0 on the day with 3 pins, as he continues his march to become the first LE wrestler with 100 career pins! Klay Crossway went 3-1 for the day, as did Ethan Hix and Aaron Miller. Omarion Samuels and Karrington Charles combined to go 4-0 at 195 for the team. Brett Carder was completely dominant in his 4-0 day, not allowing a point to be scored on him! I’m extremely proud of our guys and coaches for their efforts!

The team will wrestle again on Tuesday at home for Senior Night versus Gilbert and Newberry. Wrestling will begin at 6:30. Please come out and support us, as we honor our 8 senior wrestlers!!