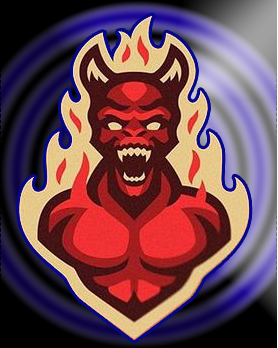 The Demons improve to an impressive 42-4 and reach the 5A State Semifinals with a 40-30 win over #4 Byrnes. The Demons had a 40-6 lead before forfeiting the last four weight classes!! Jacob Paulson, Brice Carron, Wade Lemonds, and Chanden Whitener did not wrestle because of a coach’s decision.

Eli McGee avenged an earlier loss to Byrnes with a win by decision over a Returning State Placer putting the Demons up 3-0. Klay Crossway and Tyquan Wright followed up with wins by pin, increasing the lead to 15-0. Brett Carder then chimed in with a win over a Returning State Placer at 182 by decision, making it 18-0 Demons. Karrington Charles dropped a one point decision, as Byrnes cut the deficit to 18-3. However, Scotty Dean picked up his teammate and won by pin, increasing the lead to 24-3.

Ethan Hix battled hard but lost a 3-1 decision in the closing seconds at Heavyweight, as Byrnes closed to within 24-6. The two little guys did their jobs, Shane Richburg and Drew Langmo each won by pin. As a result, the Demon lead ballooned to 36-6. Closing out the scoring, Jacob Vincent won a 13-3 major decision at 120, upping the lead to 40-6. The Demons surrendered the final 24 by forfeiting out