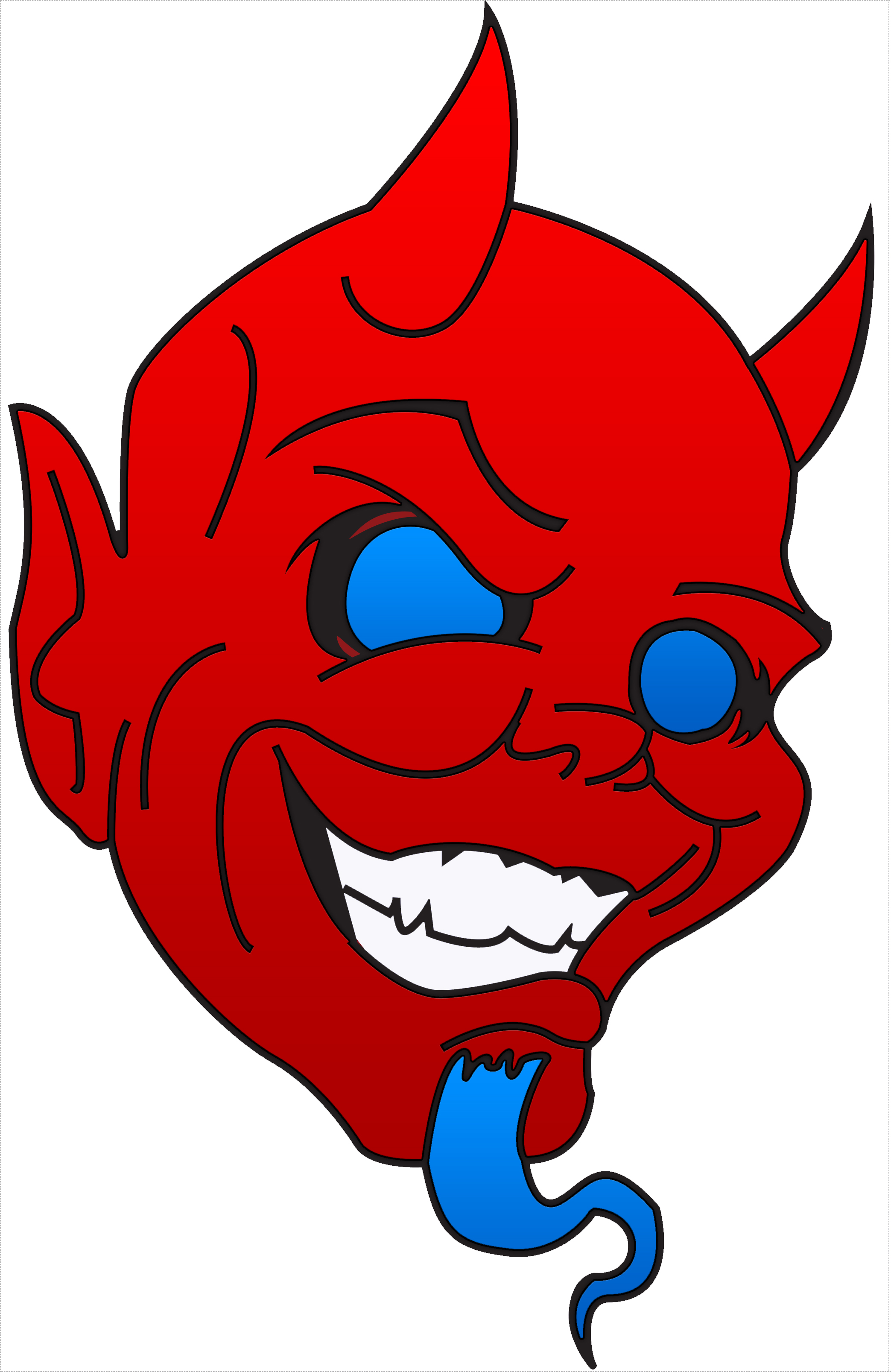 This season was a fun ride, but it came to and for the Demons last night at Hillcrest as LE fell to the Rams 32-21 in a very competitive match. Lugoff-Elgin started out strong as they took a 6 point lead and the first two weight classes by decision victory. Hillcrest then won 3 matches in a row, also by decision, to take the lead 9-6. In the next 3 weight classes the Demons went 3-0 with two pins and a decision, giving them a 21-9 lead. From there on out, the Rams did not lose another match.

This ends the dream of another state championship season for the team. It isn’t the end of the road for Demon Wrestling of course, as the state individual tournament finishes off the month of February. The Upper State Qualifier will be held in Laurens on Feb. 21 & 22, while the State Championship Tournament will be held in Anderson at the Anderson Civic Center on Feb 28 & 29. This is an opportunity to show just how good the wrestlers on LE’s team really were as they try to prove themselves against the best individual 5A wrestlers that SC has to offer.